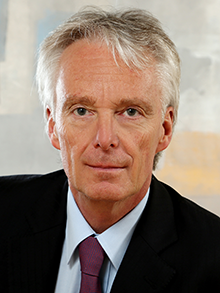 Patrick Rieter, Partner, Chairman of the Board

Patrick Rieter was a founding partner of Rieter Fischer Partners in October 2004. Between August 2001 and December 2004 he was responsible for Portfolio Management Institutional Clients at InCentive Asset Management. Before that he headed the institutional business of Darier Hentsch & Cie in Zurich. He was employed by the Vontobel Group for 13 years from 1984, where he was responsible within Asset Management for Portfolio Management of Swiss equities, from 1988 and for the Swiss Equities team and mixed mandates from 1995. Patrick Rieter is a graduate in business administration (KLZ). 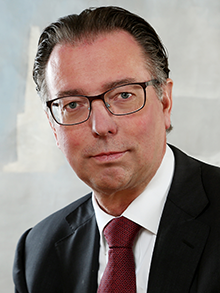 Erich Fischer was a founding partner of Rieter Fischer Partners in October 2004. Between August 2001 and December 2004 he was responsible for Portfolio Management Institutional Clients at InCentive Asset Management. In the four years before that he was employed by Clariden Bank in Zurich as Head of Portfolio Management. For six years between 1992 and 1998 he headed the Swiss Equity Funds and mixed mandates segment at Vontobel Asset Management. He was responsible for portfolio management at UBS in Zug for four years from 1988. Erich Fischer holds a diploma as a Certified European Financial analyst (CEFA). 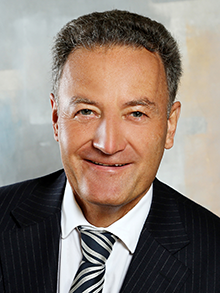 Beat Käser joined the Rieter Fischer Partners’ team in August 2016. He spent the previous 18 years with Genevan private bank Lombard Odier & Co (formerly Darier Hentsch & Cie), where he moved in-house to the private client sector for the Swiss market in 2013. From 2002 to 2013 he headed Institutional Portfolio Management, Swiss Equities, at Lombard Odier & Co in Zurich. Prior to that he spent 4 years as head of Swiss Equity Analysis. Beat Käser graduated in law from the University of Zurich and has been admitted to the bar. 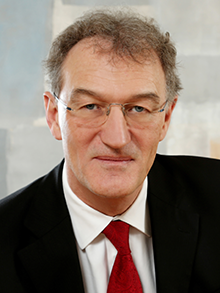 Roland Vogel has been responsible for marketing and relationship management in the Rieter Fischer Partners team since January 2015. He was employed by J.P. Morgan Asset Management as Country Head Switzerland between 2005 and 2014. His 25-year career in banking includes appointments as CEO of BZ Bank, a member of the executive board at Julius Baer Investment Funds Services and Portfolio Manager Institutional Clients at Credit Suisse. Roland Vogel graduated from the University of St. Gallen following studies specialising in business administration and banking. 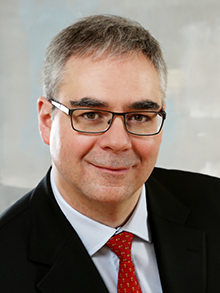 Norbert Beiner joined the team at Rieter Fischer Partners in November 2006. He was previously Head of European Equities at Credit Suisse, London, among others responsible for a small- and mid-cap fund. Between 2002 and 2003 he managed globally diversified portfolios at Julius Bär Asset Management. He was employed by UBS for ten years from 1988. Between 1995 and 1998 he managed global equity funds and mandates at UBS Asset Management. Norbert Beiner is a Swiss-certified banker and holds a diploma as a Certified European Financial analyst (CEFA). 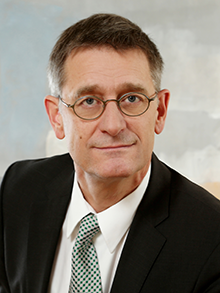 Carlo Seregni joined the team at Rieter Fischer Partners in December 2014. Before that he worked for various banks for over 30 years. He was the owner of Seregni Asset Management for seven years. He managed the European small- and mid-cap fund at J. Bär Asset Management for eight years. Between 1985 and 1998 he was employed in a wide variety of roles at Credit Suisse and UBS. Carlo Seregni is a specialist in European equities. An economics graduate of the University of St. Gallen, he is also a Certified European Financial analyst (CEFA).